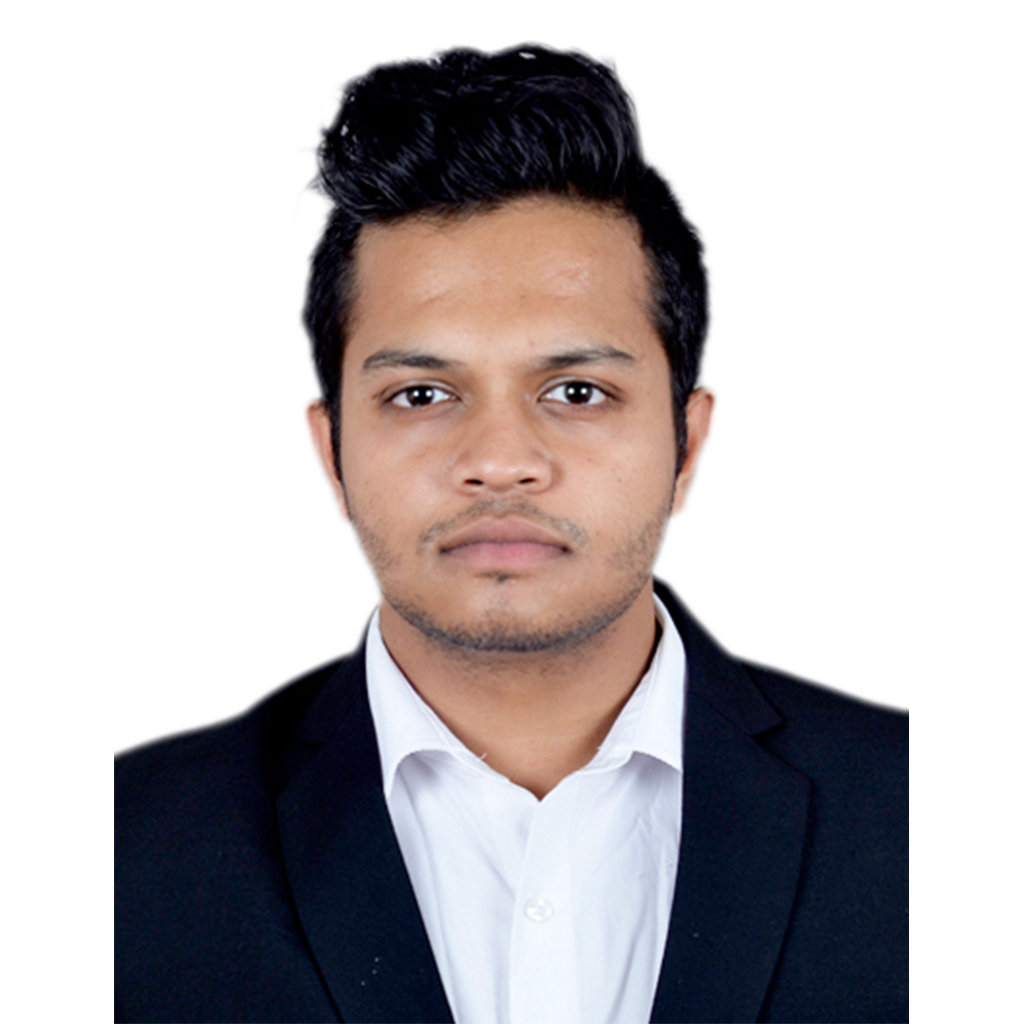 Stephen is a second year graduate student getting his Master’s in Computer Science at Clemson University with Concentration in Human-Centered Computing. He received his bachelors from India at Fr. Conceicao Rodrigues College of Engineering, Mumbai in Information Technology. During his undergraduate degree he was interested and involved in front end development projects.

Stephen’s current research interest lie in Human Computer Interaction (HCI), Accessibility, and Human Factors Engineering. He is currently working on a grant from the National Highway Traffic Safety Administration (NHTSA) in which his research work involves making autonomous vehicles accessible for older adults and users with varying disabilities. After, graduation he hopes to work in roles such as User Experience Designer, Human Factors Engineer, and/or Front End Developer.

In the DRIVE Lab we design, build and evaluate human-centered technologies to address problems of accessibility, transportation and beyond.