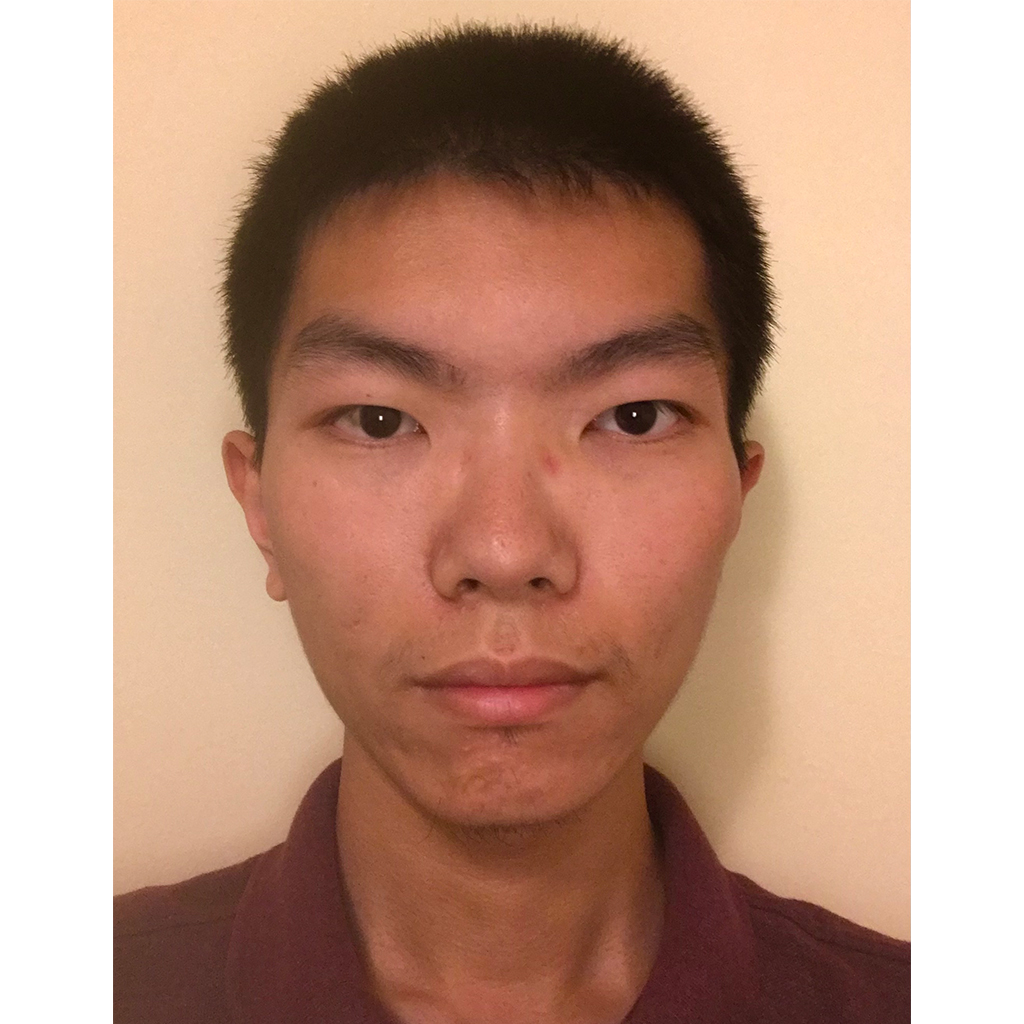 Zhihong Lin is a Junior at Clemson University where he is majoring in computer science with a concentration in application development. He discovered his passion for computer science from FIRST Robotics Competition where he worked on the autonomous robot that utilized external sensors and PID controllers. This sparked his interest in both autonomous vehicles and machine learning, further leading him to join Clemson IEEE during his freshman year and later on DRIVE Lab to continue applying his knowledge to real-world problems and learning new skills.

In the DRIVE Lab we design, build and evaluate human-centered technologies to address problems of accessibility, transportation and beyond.